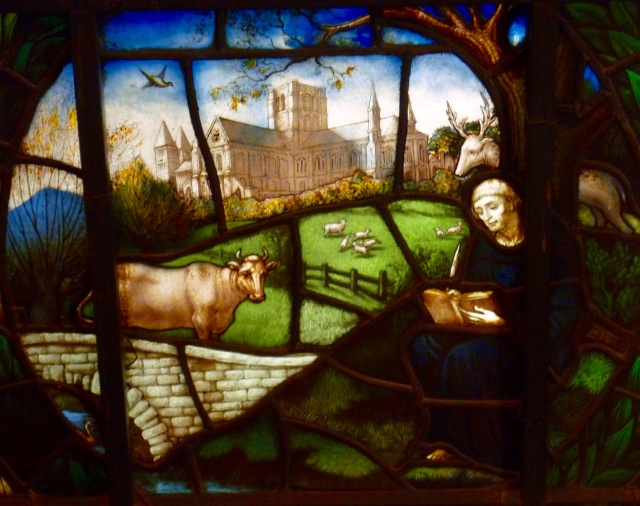 “I’m going to be late!” I cried to my imminently world-famous star of an actor cousin.  “Plus there’s no way I should have had a couple of glasses of bubbly, I won’t be able to concentrate.”

A hurried run/walk had me arriving at a salubrious establishment in London W1, as composed as I could be to a packed room of fellow philosophers, some 15 minutes late.

I glanced around at a diverse population of London’s most curious.

Turning to place my jacket on the back of my chair, I felt I was being stared at. I looked up to encounter two of the most handsomest – and beardless – men I’d seen in quite some time perusing me: About 25 years a piece and surely on the cover of L’Uomo Vogue this month.

I smiled, hoping the effervescence in my eye wasn’t giving away my previous engagement.

“‘An unexamimed life is not worth living’.  Socrates in The Apology'” Lawrence read out from the screen, and we were off on week one of an ‘Introduction to Philosophy.’

An hour later we took a break for a bite – Club Med style – at large convivial tables in the cafe.

“You know all the people here are students of this school – they volunteer to make the food and teach too.” Kara informed us, grinning at James beside her.

I looked down at my plate:  Vegetarian rissole, roasted vegetables and some greens.

“Really?” I said, taking a mouthful.  It was impressive stuff.

James finished his homemade ham sandwiches, cracked open a bar of dark chocolate, broke it into chunks and offered it around.  “I’ve been a student here for ten years” he said, blue eyes gazing straight ahead.

“Yes, he does!” Kara exclaimed, “He’s a male model – can’t you tell by the chiselled jawline?!”

“Well, I suppose now that you mention it.” I replied.

“I like it here. I mean it’s pretty deep stuff, you’ve got to be careful; like at the beginning of a relationship, take it slow, rather than jumping off the high dive board immediately.”

We walked back up the carpeted stairs to our classroom. I turned to my new fellow philosopher, “You know I had you down as a boy band member” I said,  “I mean that as a compliment by the way.”

James grinned.  “Of course” he said, smoothing back his hair.