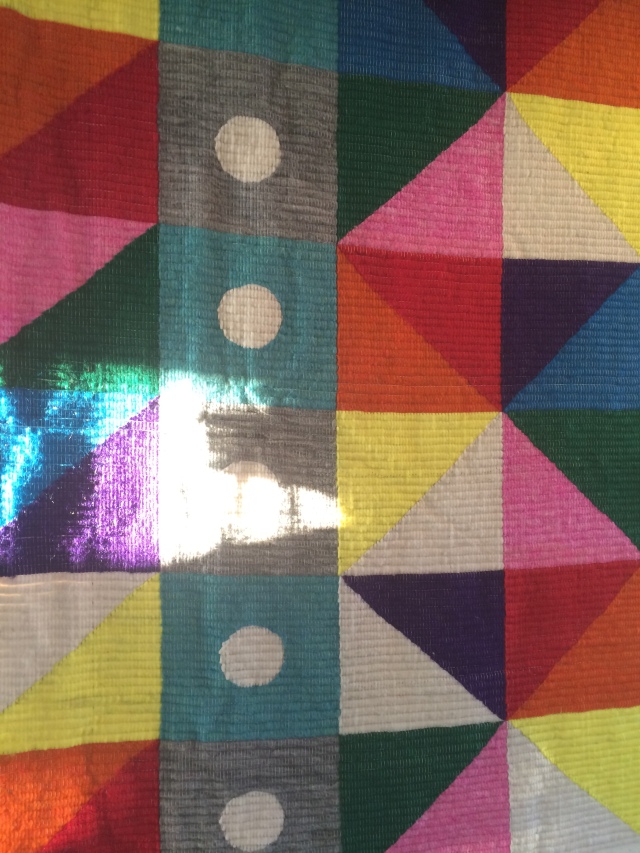 I’ve long been fascinated by graffiti and street art – from days of New York living where the subways trains rattled past spray-painted with a thousand colours.  By whom, I used to wonder, and when and how? The mystery of incognito people decorating vehicles and walls in the dead of night or when no one was looking intrigued me.

Fast forward to August 2016 and the opening of ‘Norte and South’ an urban art exhibition at Atzaró hotel in Ibiza, and it’s clear things have developed in that world.  Possibly the most beautifully situated luxury boutique hotel in Ibiza annually hosts a show of street artists whose work now fetches none too shabby prices, and adorn the walls of the most high spec villas and homes. In short – it’s moved from the outside in.

The artists’ names indicate anonymity: Sixe, Inkie, Vinz, Miss Van are some that together with the use of masks in many of the paintings perpetuate the theme of mystery and secrecy necessitated by illegal street painting.

I asked Inkie what the difference was between a graffiti artist and a street artist. “Grafitti is about making your mark by spray painting surfaces freehand – then you tag (sign) it – to show you’ve been there.  It’s a territorial thing.  If someone graffitis over an existing piece on a wall somewhere – there’s gonna be trouble..”

So far so understood.  But what about street art? “Well, that’s work produced using stencils and print.  It’s more iconic image based work.” I was getting the gist.
“And your name?” I asked, “Inkie?”
“You know, it’s like an ink fingerprint.”

It was all making perfect sense, until I spotted the magnificent ‘Dimensions’ by Sixe Paredes. It was hard to miss, a riot of deep dyed different coloured wools from floor to ceiling – a shaggy type rug on one side, a kaleidoscope coloured carpet effect on the other.  I asked Anna from Montana Gallery in Barcelona how it fitted in with the rest.  “He started out as a graffiti artist – maybe you remember he painted the outside of the Tate Modern in 2008? He was inspired by a trip to Peru for this piece and worked with local people using Peruvian wool to create it.”

I got lost in it for a while and thought about how his use of media was so dramatically different from spray paint.

Later at night we watched Inkie complete a ‘live painting’.  It was the second time I’d caught a graffiti artist in the act in a couple of weeks.  “We need to find different ways of exhibiting and appreciating art, not just in galleries” a Dutch artist spectator commented next to me. “I’ve just finished a piece I’ll be hanging on a washing line to show.”

From the outside in to outside again and many other variations in between, the mystery of art, street and otherwise, continues.