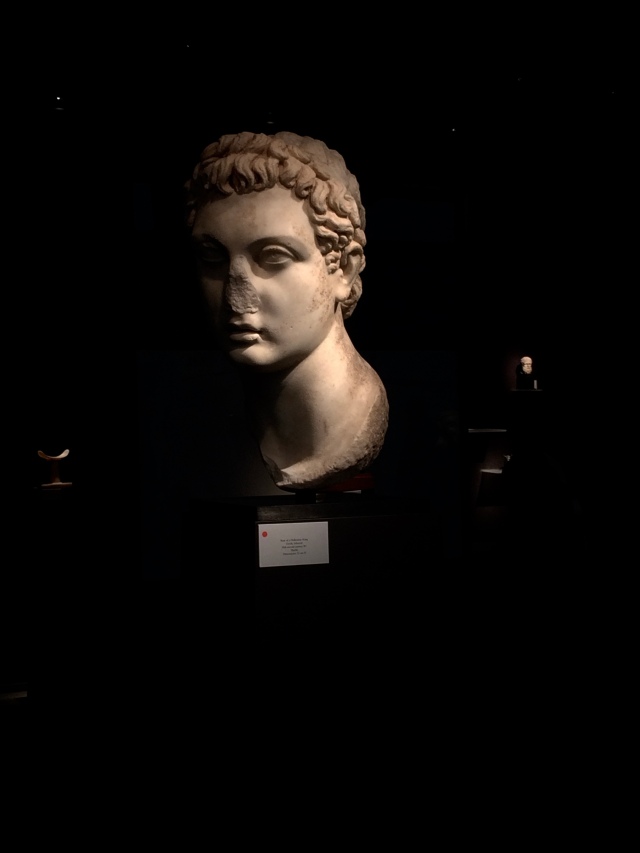 I tweeted H: ’Unfortunately it’s sold, so I can’t get it for you.’
‘Where is his nose?’ came the response. I ignored the question, after all a bust of this Hellenistic King from mid century BC was bound to come a cropper at some point in the last few centuries.

Frieze Masters hosted this fine piece of art along with many others of repute and fame, their makers well established in art history vernacular. From Picasso to Bonnard, Dali to Louise Bourgeois, these were all artists we can agree on as having made it. The elite hush of this particular part of Frieze held a reverence indicative of solemn recognition and certain provenance, to say nothing of sky high prices.

I headed to the bathrooms, noting that Julie Verhoeven was performing a piece of her art there entitled ‘The Toilet Attendant … Now Wash Your Hands’. One of many works this year with a message cloaked in humour.

A blue strip of carpet led to the ladies, a pink to the mens. Once that initial confusion was dealt with I entered to the usual set up save a few trolleys dotted about laden with the tools of a loo attendant’s trade.  I spied the artist suitably dressed in the latter’s regalia.

‘I just want you to know, I’ve washed my hands’ I said.
‘But did you put the loo seat down?’ she asked, ‘It’s amazing how many people don’t.’ ‘Well, that could be because they’ve become confused by the blue and pink carpet. Perhaps you would find that if you went into the mens all the loo seats would be resting in situ between visits.’
‘Ha!’ she replied. ‘Maybe.’

Through the fair I wandered, stopping in my tracks for some pieces, marvelling at them, rendered mute by others such were the thoughts and feelings provoked.

I heard my name being called:  An old acquaintance from the 90’s, and art collector. I told him about Julie’s work.  ‘Did she ask you for a pound? Is that how artists are making money these days?!’ he laughed.

The question’s answer is potentially the same as it was in mid century BC as it may be in 50 years; a benefactor, menial work or connections – the way the pendulum swings dependent on our appetite for and willingness to appreciate another narrative to our daily lives. 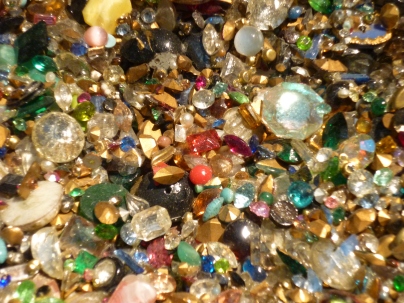 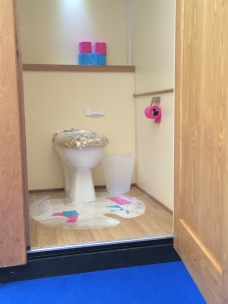 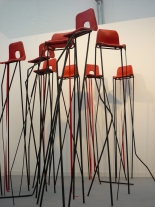 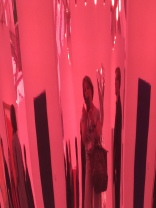 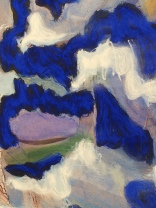 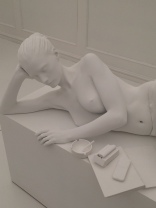 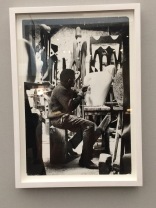 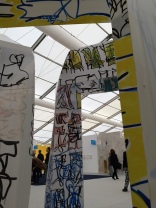 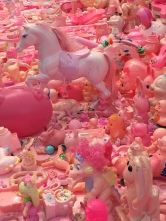 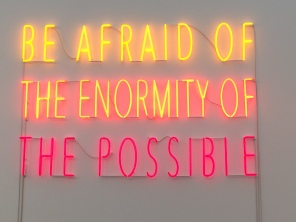 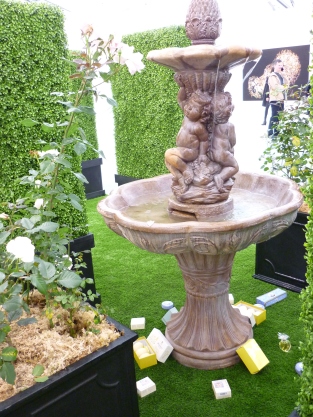 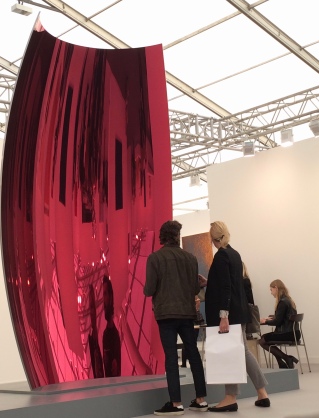